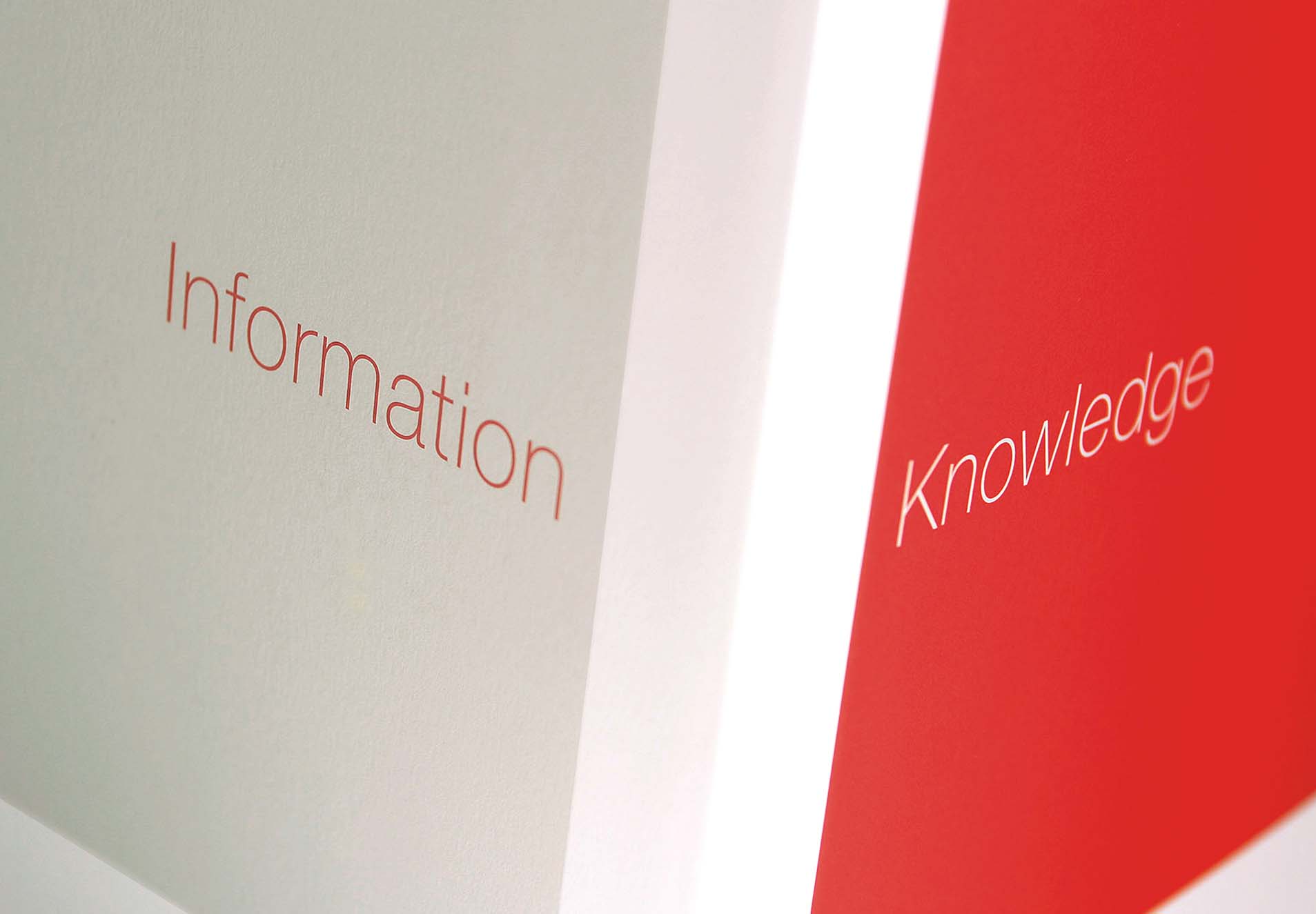 Case Study
“Trust is the medium. It is the utility through which information flows.”
Thomson Corporation

From 2000 to 2005, Aegis helped the Thomson Corporation (now Thomson Reuters) establish an identity as a fledgling publicly traded information company. Working with Thomson was a formative experience for Aegis as well—it was where we first incorporated anthropology into our design practice. The success of this approach clarified and enriched our founding ambition to practice a more strategic and responsive form of design.

Traditionally a newspaper company, Thomson had moved to sell many of its papers, foreseeing the impact of the internet and digital media on the business of information. They pivoted toward providing expert, timely information to specialized fields such as law, healthcare, scientific research, and finance. Newly listed on the NYSE, they had quickly grown through acquisition to become the world’s largest information company—and one of the least-known. 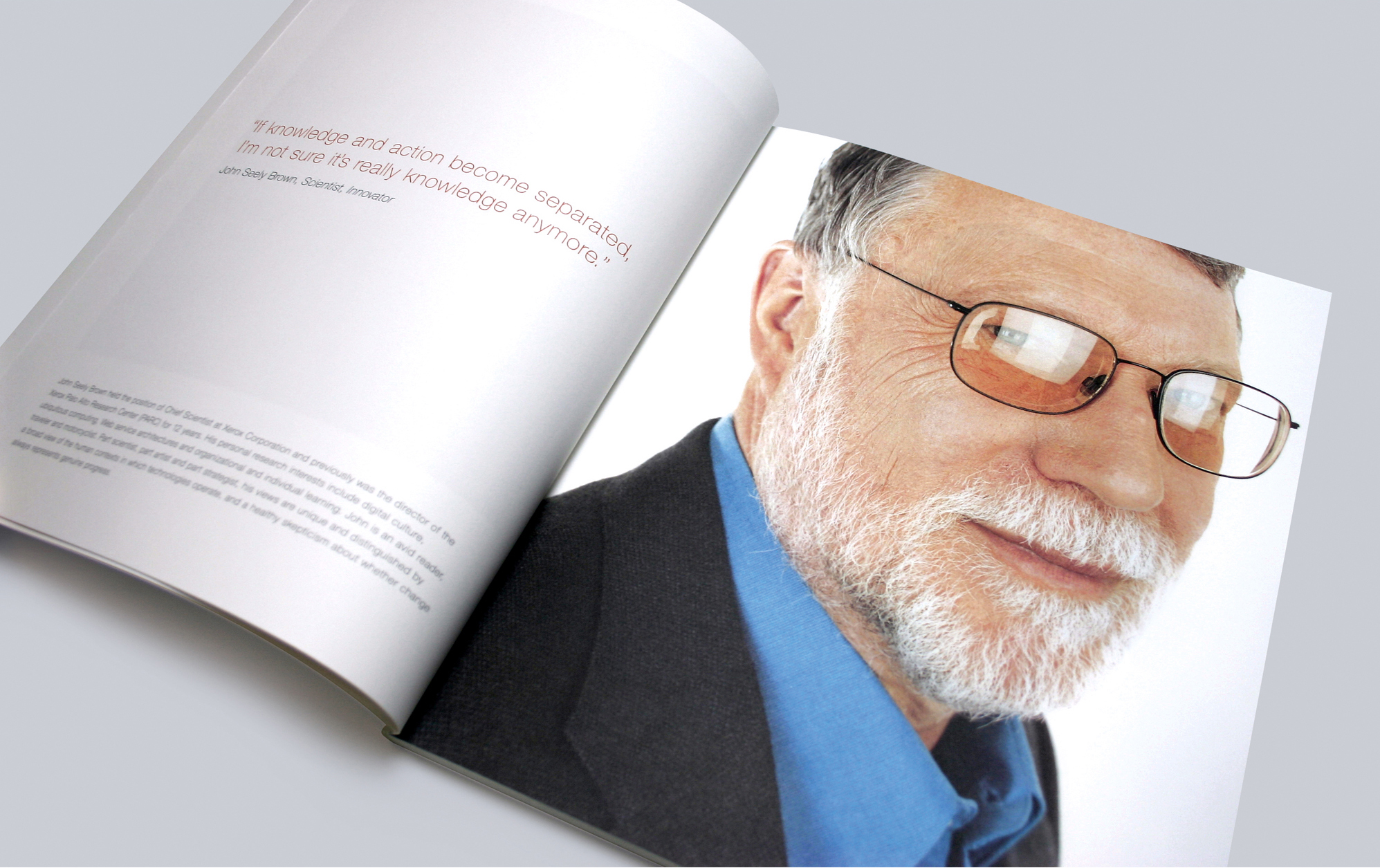 As a newcomer to the US market, and without a strong reputation, brand identity, web presence, or many printed materials, Thomson knew they needed communications that would credibly introduce them to prospective investors and clients. But they were uncomfortable with their previous annual report, produced by a large branding firm, which had sought to deemphasize Thomson’s status as a newcomer by focusing on their newly-acquired size.

Our point of view was that posturing about prominence or size would not necessarily build trust when that size had been recently gained through acquisition. We’d long harboured an ambition to practise more contextually-sensitive, thoughtful design using social science insights. We became convinced that the dynamics of human social interaction were analogous to Thomson’s context. A relatively unknown Canadian company with an acquired scale had not earned the right to demand the US market’s respect any more than a person can buy social acceptance. 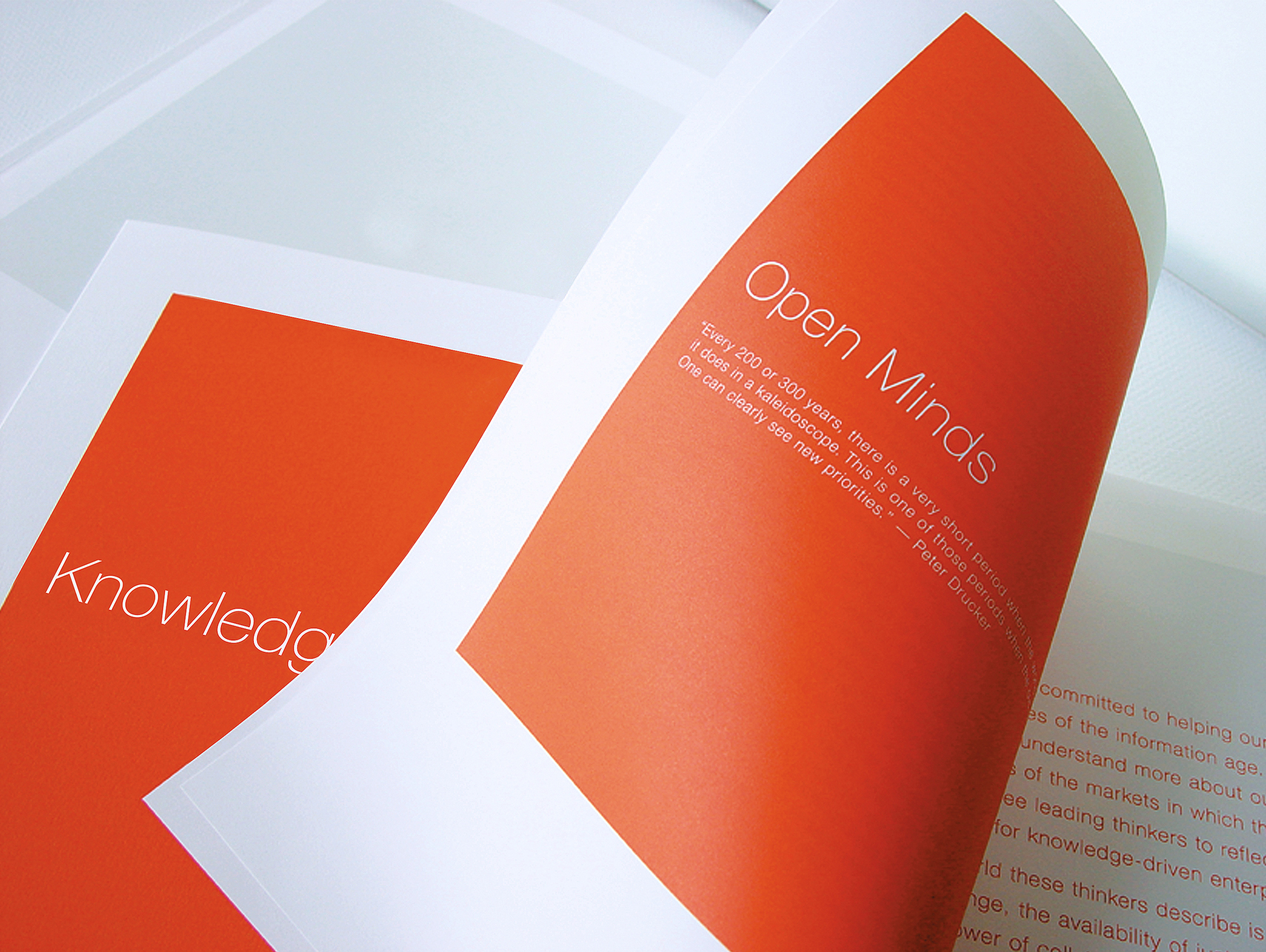 Like a person who doesn’t yet know anyone at a party, it would be a mistake for Thomson to go in swinging, talking itself up and puffing out its chest. Instead, the way for Thomson to demonstrate a clear, trustworthy identity was to be humble, to speak about ideas rather than just about itself, and to allow its audience to connect the dots themselves.

The annual report we created featured a series of well known experts speaking to the context Thomson was entering, that of information services. They addressed the coming digitization of the knowledge economy rather than directly endorsing or praising Thomson. Readers could use their own judgement to find a place for the company in the space described by the featured experts. Trust and credibility for Thomson were established through positioning Thomson as a reliable conduit or medium for information – not as attention-seekers making a hard sell, but as the connective tissue through which perspectives, analysis, and facts flowed. 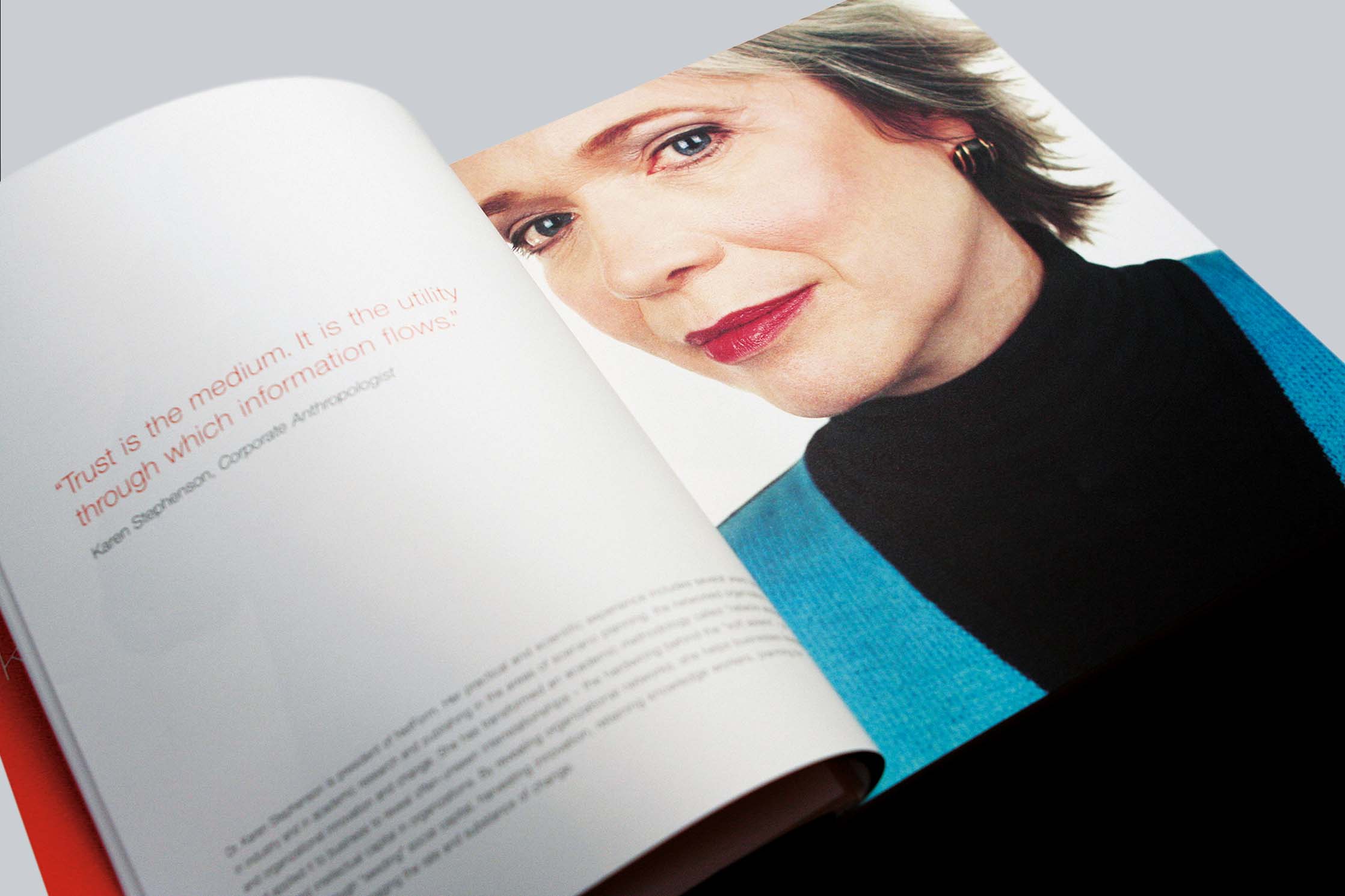 One of those experts was Dr. Karen Stephenson, a corporate anthropologist who uses network analysis to study the circulation of trust within businesses. Our first direct contact with an anthropological approach to communication and trust provided a rigorous explanatory framework and method for many of our longstanding intuitions about effective design. Through our work with Thomson, anthropology became highly influential for shaping the approach Aegis uses to this day.

The series of annual reports that followed were honest and relevant communications that helped to define Thomson’s early identity. The Thomson corporation and the Thomson family could comfortably share them with contacts and investors, because the communications emerged organically from the values and situation of the company. And for Aegis, this period of work demonstrated that a different way of practising design was possible—one that, through careful listening and analysis, could precisely connect the social and business conditions of an organisation to a clear strategy for communications and design. ⬤ 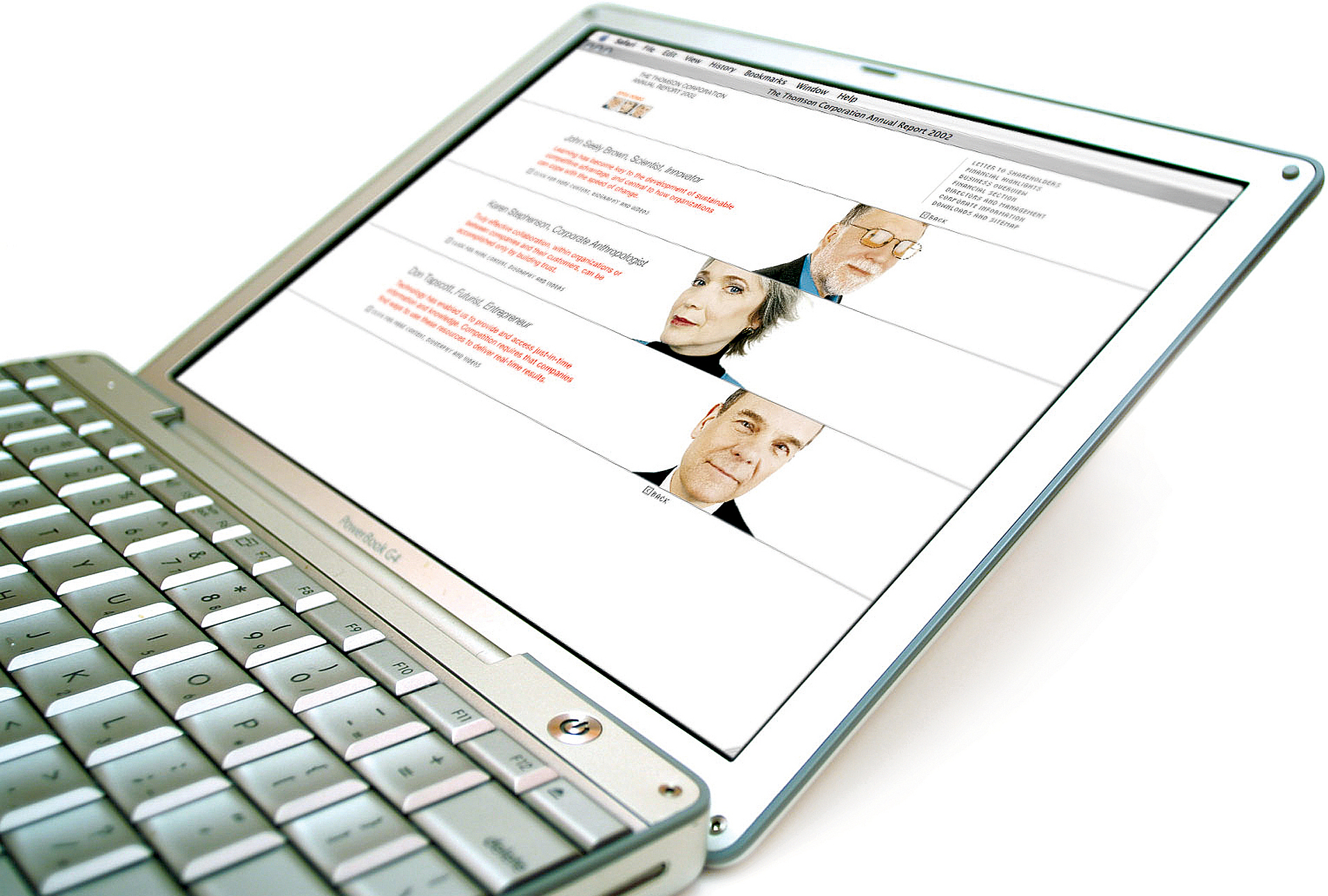 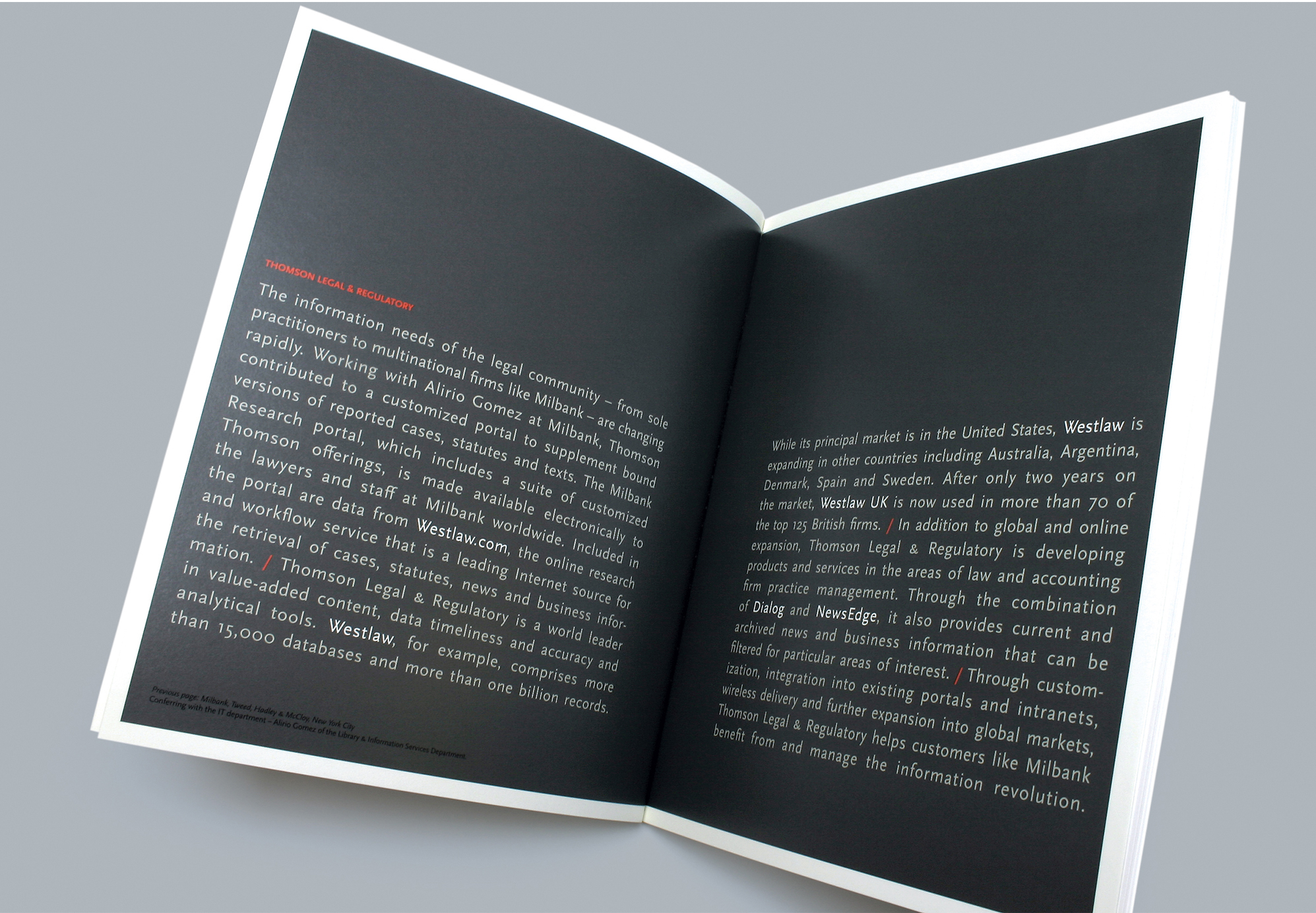 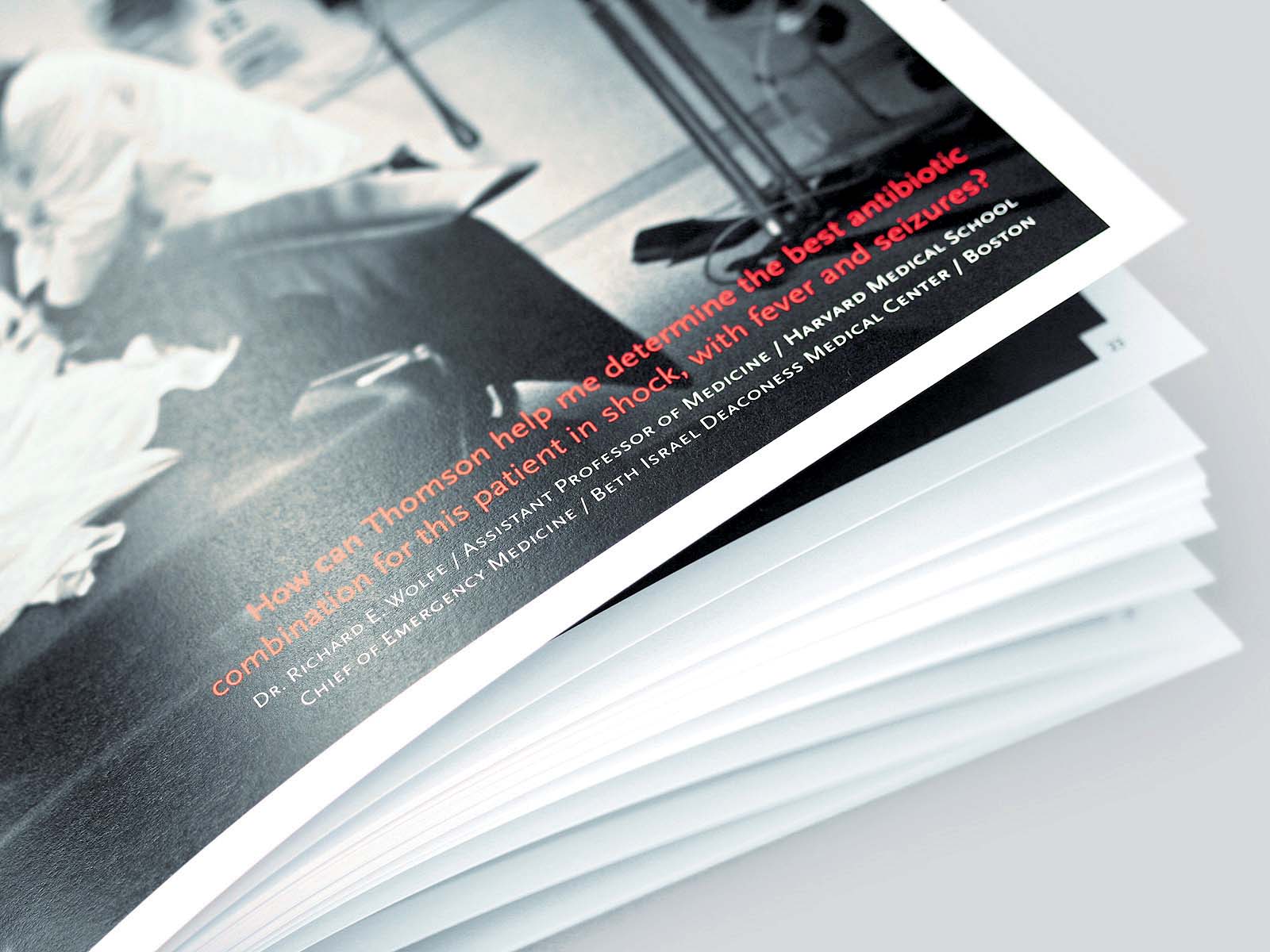 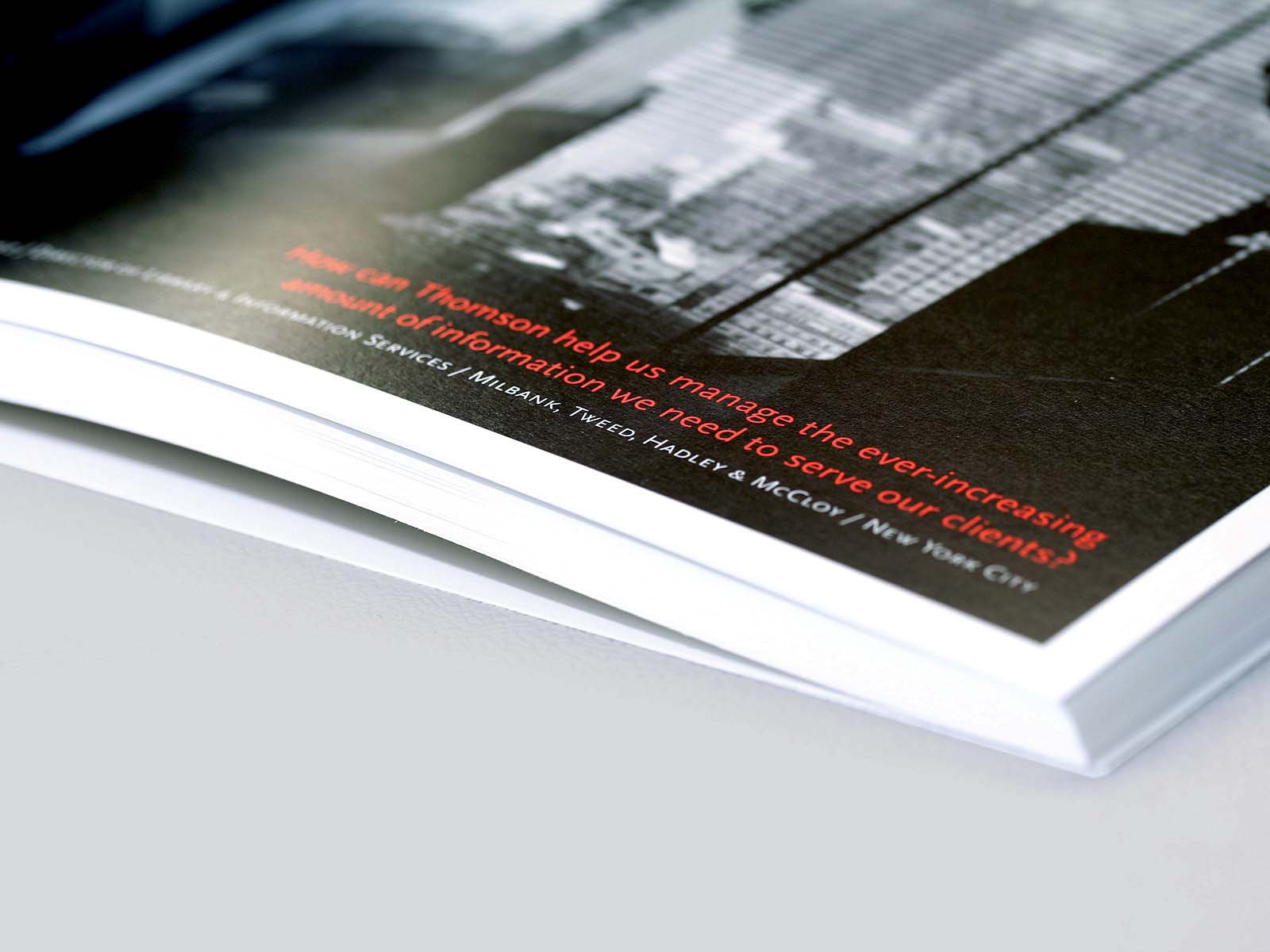 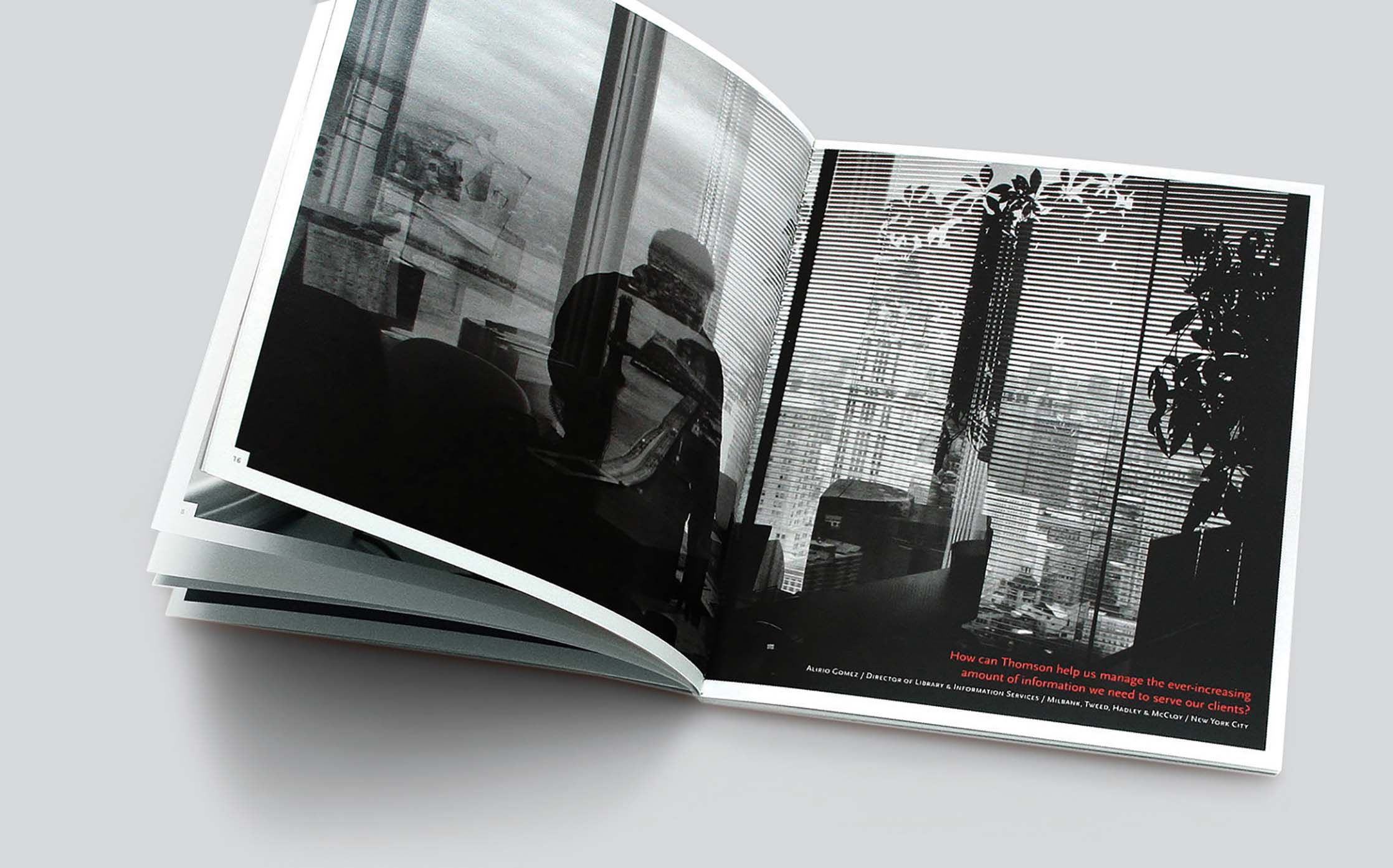 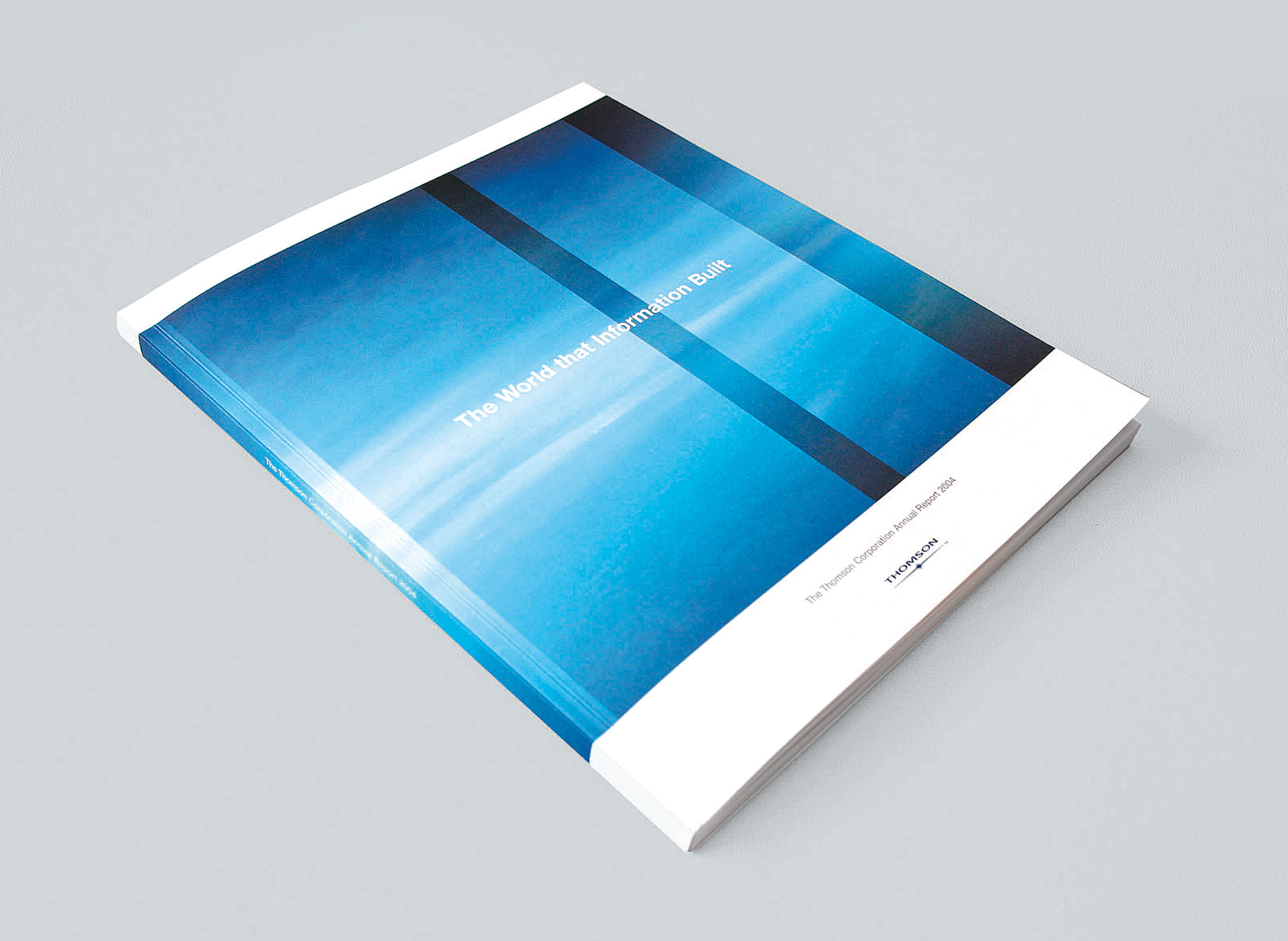 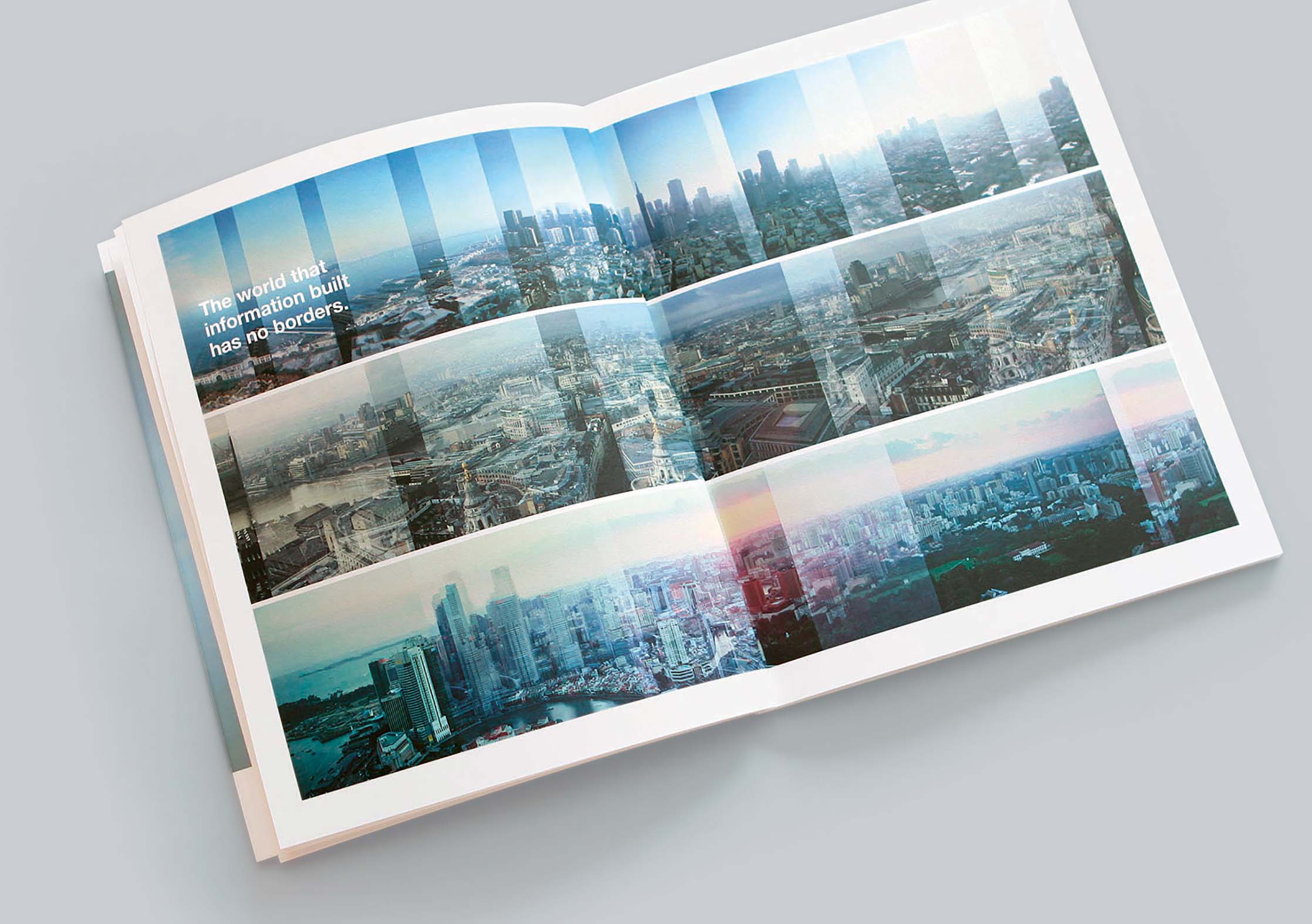 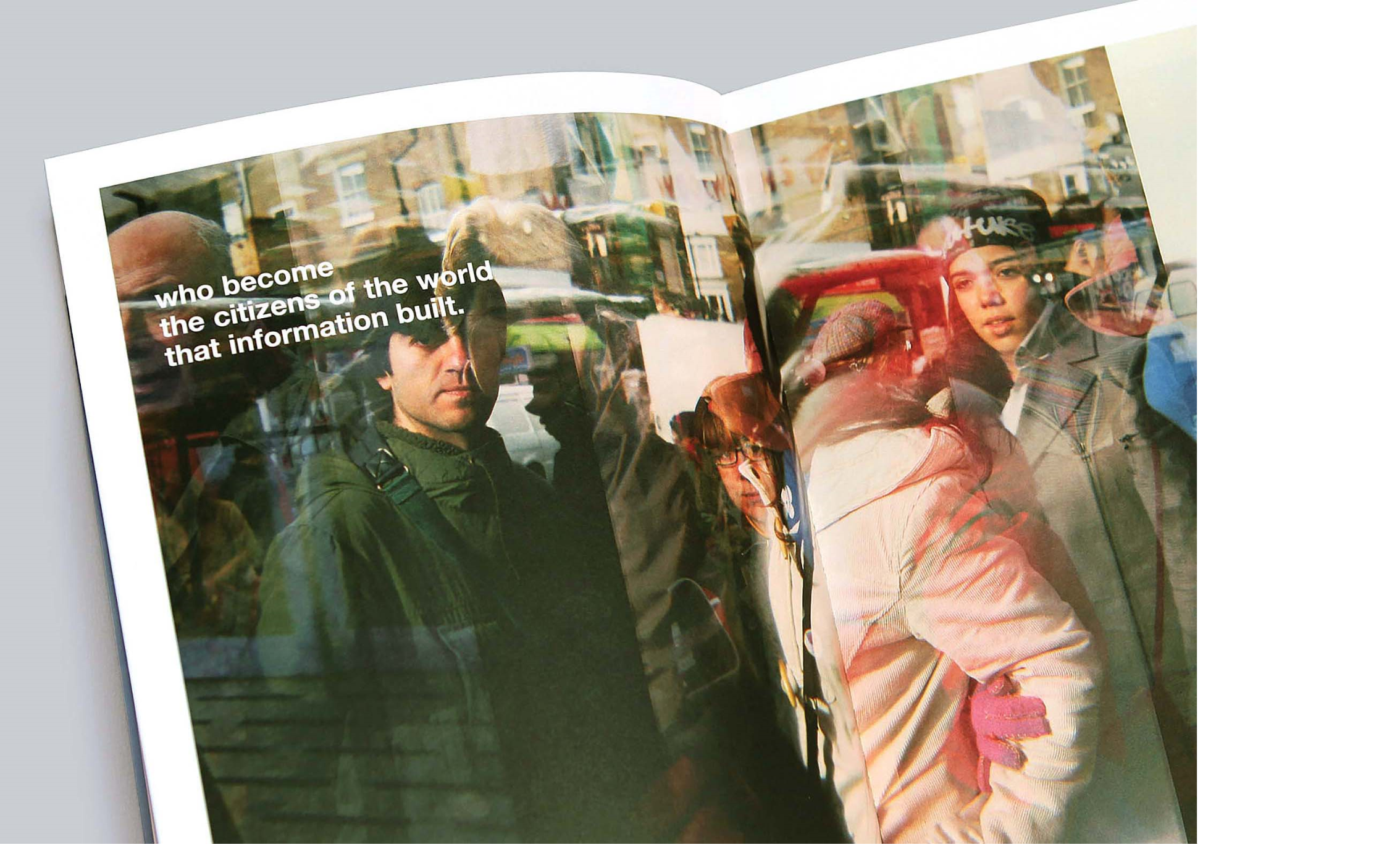 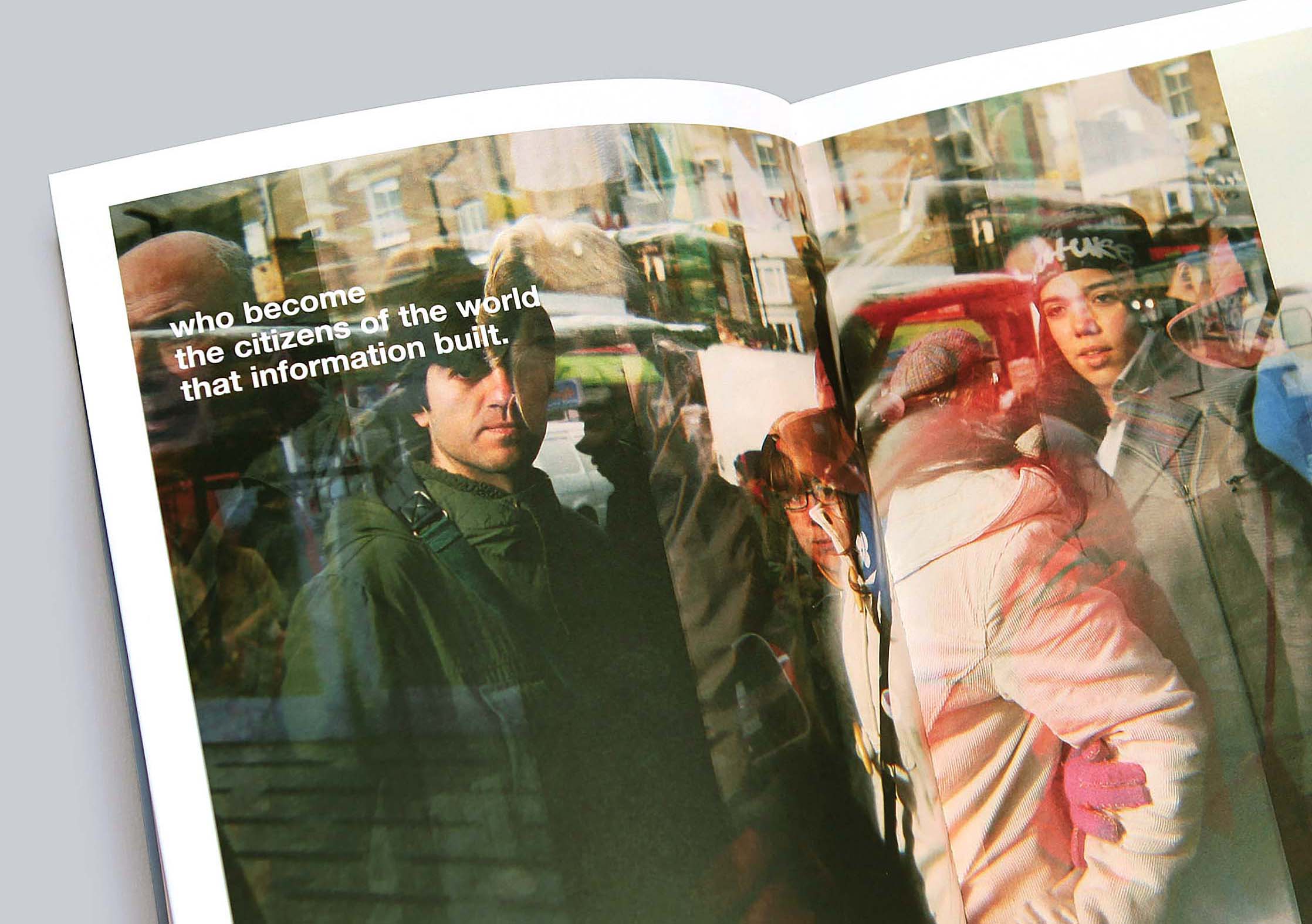 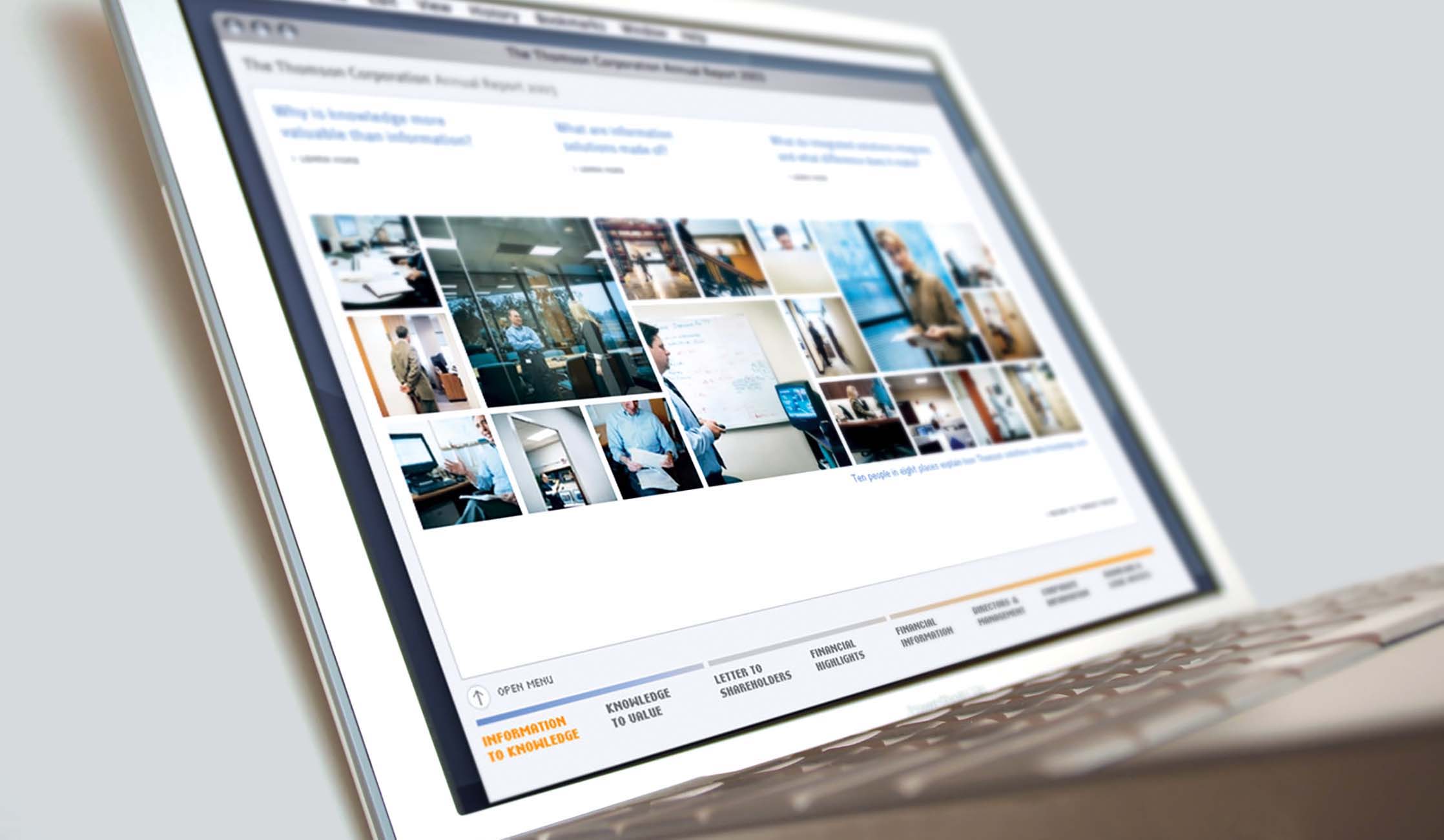 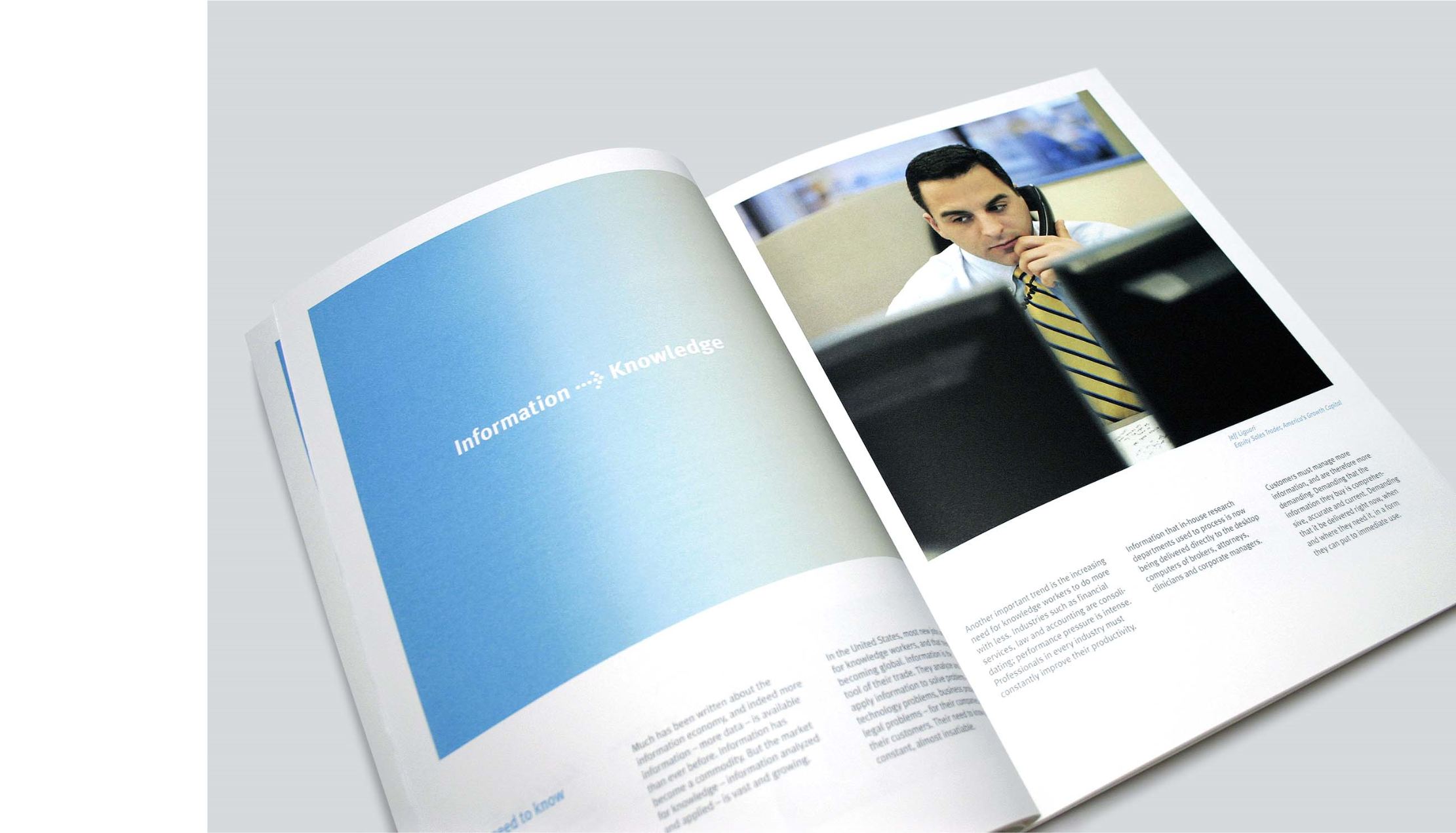 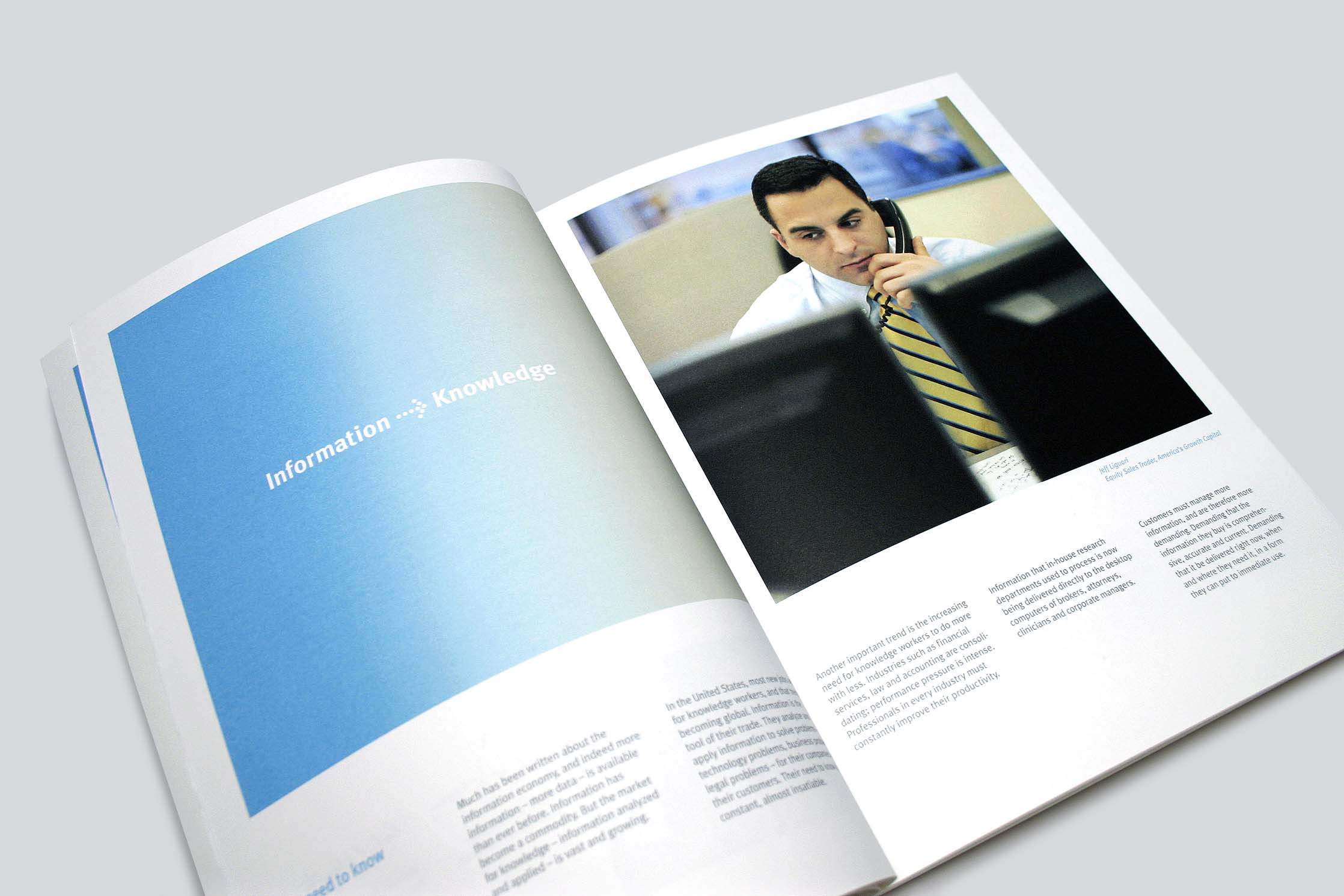 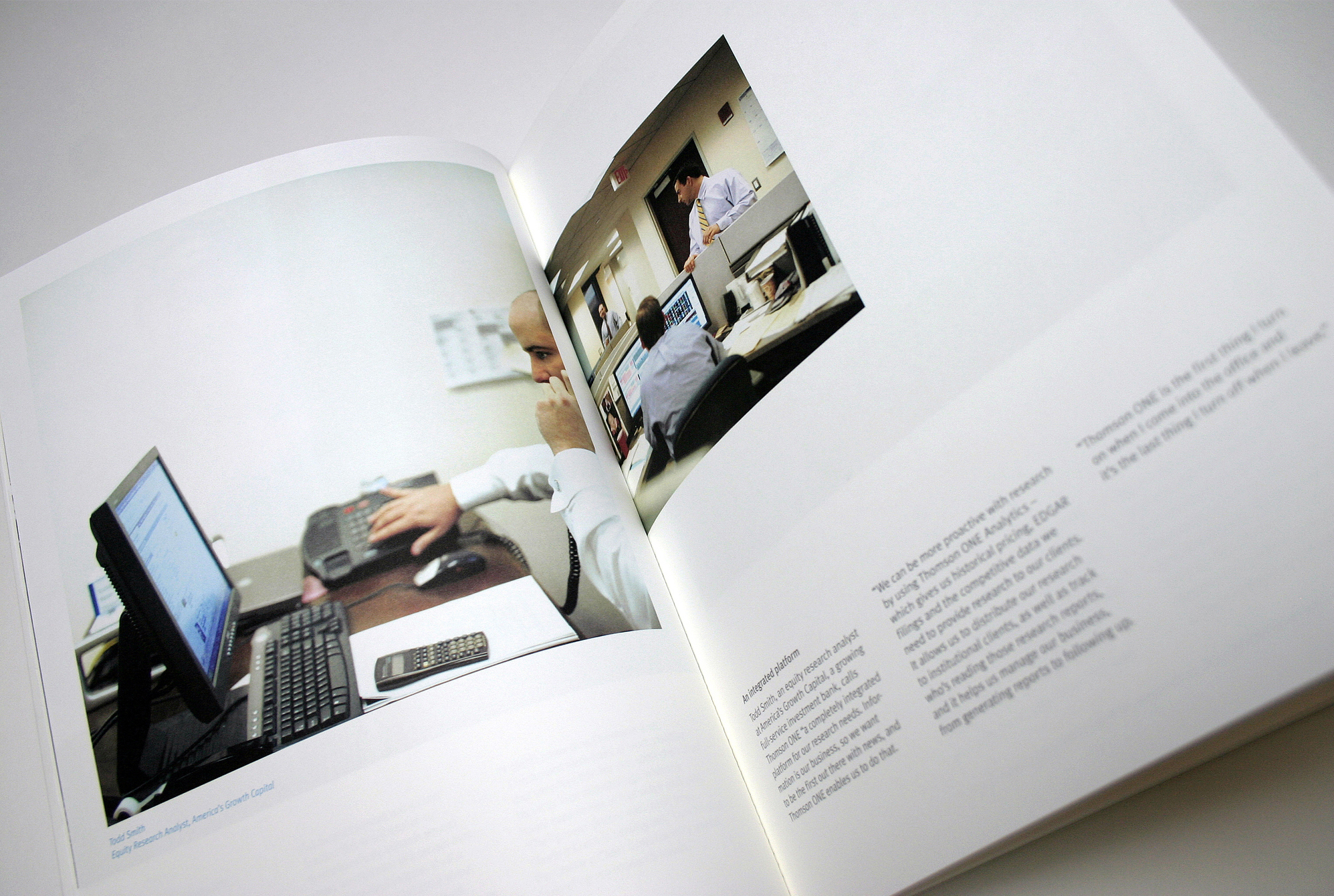 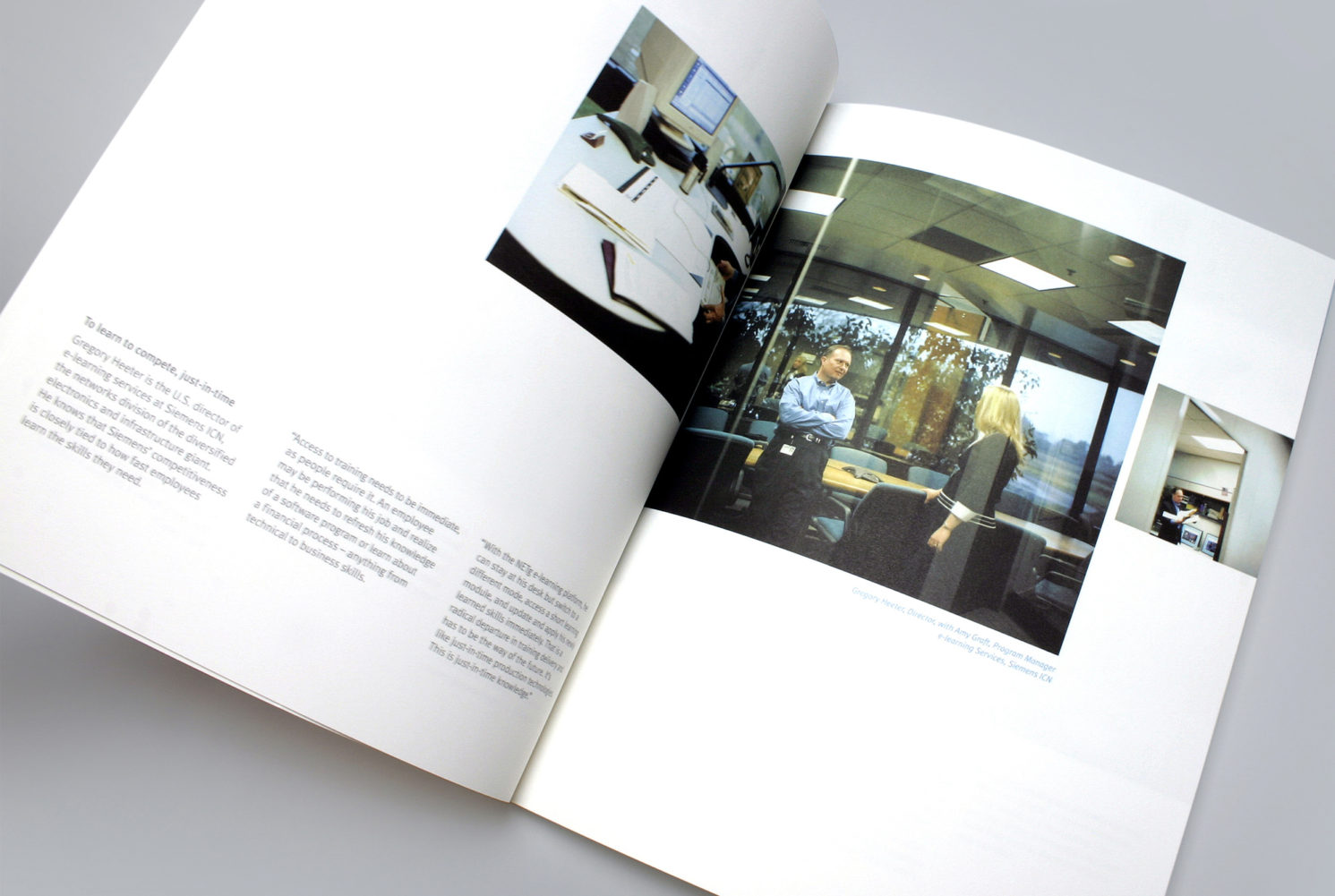 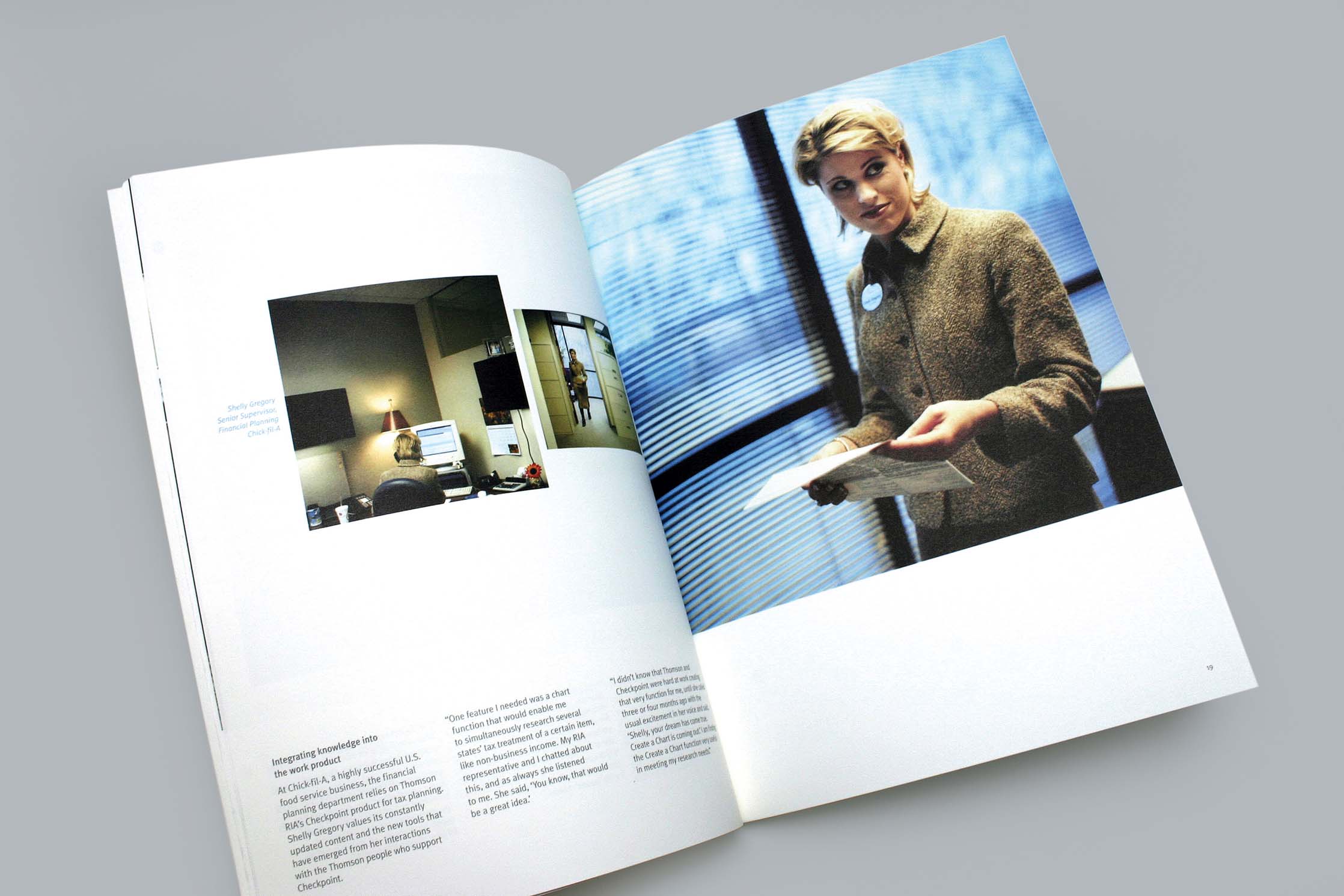 Next Case Study / The York School
“Ten years ago, we were the fallback choice. We had to tell a different story.”
The York School
1
We focused on culture to transform a school’s brand identity and its relationship to the market.