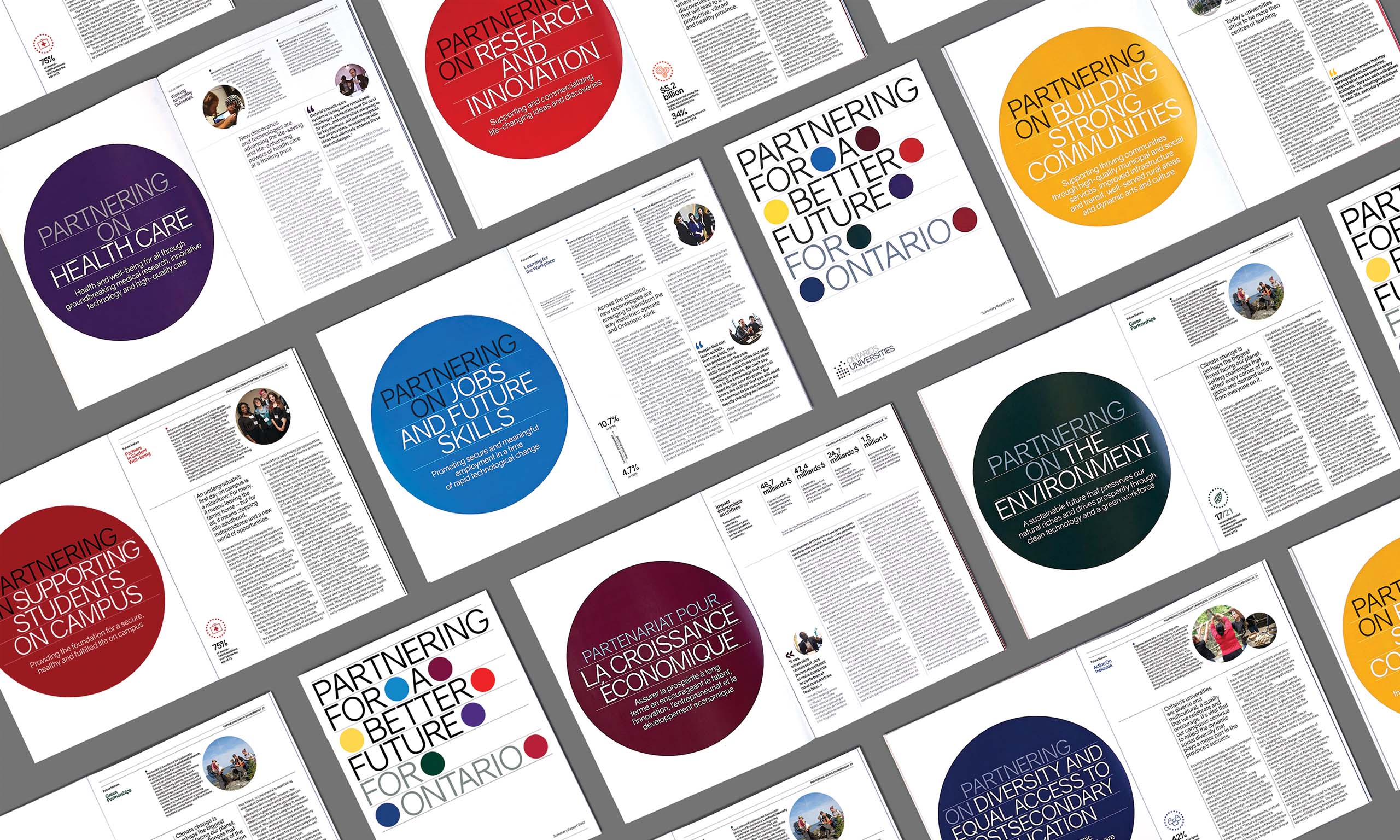 For independent schools, Junior Kindergarten is an important entry point. Students entering at this age are more likely to continue their education with the same school through to grade 12. However, the market for private junior kindergarten education is relatively small, one significant factor being competition from the public education system. The York School approached Aegis to create a campaign to help fill kindergarten classrooms.

Amplifying what’s true and authentic—The York School wasn’t looking to change the conversation around the private-versus-public-education debate. The real opportunity was to gain visibility in a niche market that already knew the value of private kindergarten education. Although independent schools were competing for a limited market, there were few strong brands. This presented an opportunity. We created the “Start of Something Awesome” campaign to help establish The York School as a visible and differentiated brand in the market.

When approaching this anthropologically, differentiation arises from revealing and amplifying what is true and authentic about a brand, its culture and its relevance. As such, our creative intention moving forward was to make the heart and soul of The York School experience the platform from which to build the brand campaign. Capturing the story from a child’s eyes, our filmmaking team led by long-time partner Sandy Nicholson immersed themselves into the colour and energy of a typical York School kindergarten day. The resulting footage became the raw material for the campaign.

Animating values—It was also clear to us that the campaign needed an additional quality to strengthen its visual differentiation. We worked with animators to deliver the humour and playfulness of a child’s imagination. Lu Lu & Tomie, a Dutch animation studio, created a trio of delightful three-second cartoon vignettes to lead each video. Great creative needs to marry with great distribution. In order to reach such a select audience, the “Start of Something Awesome’’ campaign was powered through a targeted social media strategy (implemented by partner Prospect Media). It worked. Shortly following the launch of the campaign, The School experienced full kindergarten enrolment. ⬤